Posted at 10:24h in by Sakshi Sharma 0 Comments 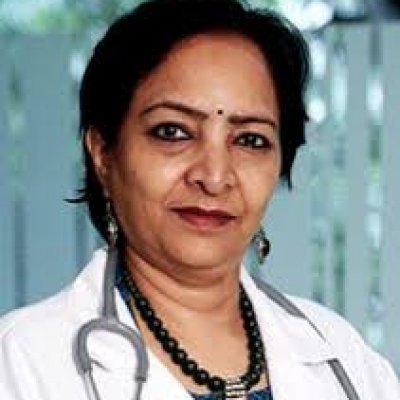 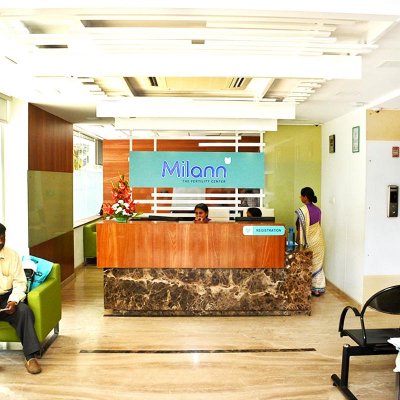 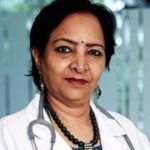 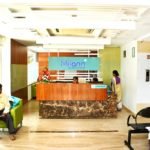 Dr. Kamini A. Rao, the founder and Medical Director of Milan is a pioneer in the field of Assisted Reproduction in India. Across her distinguished Clinical and Research Career in Reproductive Medicine, Dr. Kamini Rao Specialized in Reproductive Endocrinology, Ovarian Physiology and Assisted Reproductive Technology. Among her early contributions to the field is the establishment of South India‘s first semen bank, India's First Sift Baby and South India’s First Babies born through ICSI (IntraCytoplasmic Sperm Injection) as well as through laser-assisted hatching. Across a clinical and research career spanning three decades, Dr. Kamini Rao has taught and trained hundreds of Fertility Specialists and has served as a beacon of hope to thousands of infertile couples.

Dr. Kamini Rao received her training in Fertility and Assisted Reproduction in the United Kingdom and returned to India to set up the Bangalore assisted conception center, now known as Milan, the Fertility Centre in 1989. She  was awarded the Padma Shri award by the President of India in 2014. Other Recognitions of her contributions in the field of Medicine include – the Karnataka State Award (Rajyotsava Award), the Vidya Ratan Award, lifetime achievement honours Tribute Award from the Vivekananda Institute of Human Excellence, Hyderabad, the Aryabhatta Award from the Aryabhatta Cultural Organisation, the B.C. Roy District Award from the Shimoga District Unit of the Indian Medical Association and Lifetime Achievement Awards from the KSOGA and the Bangalore Society of Obstetrics & Gynecology.

Milann Fertility Center is one of the best IVF centers in Bangalore. It is one of India’s leading chains of fertility centers, which has achieved high success rates. This center was primarily known as Bangalore Assisted Conception Center (BACC) Healthcare. It was later rebranded as Milann Fertility Center when BACC Healthcare and HCG Hospitals became partners. The center has been offering its services efficiently from the year 1989. Milann Fertility Center maintains a homely atmosphere for each of the patients. All the services associated with gynecology and infertility treatments offered at this center are at an affordable cost. The professionals and experts who are extensively trained serve this center in certain specific specialties of assisted reproduction including reproductive endocrinology, reproductive immunology, ovarian biology, and the genetics of fertility; Milann has a technological edge over its competitors. It comprises a laboratory, which has received the well-known accreditation from National Accreditation Board for Laboratories (NABL). Book First Free Appointment with Aurawomen.in or Call - +91 - 9979556644. 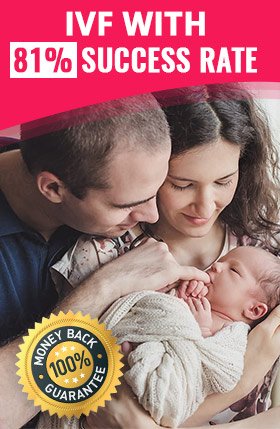 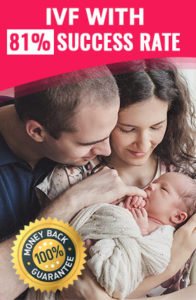