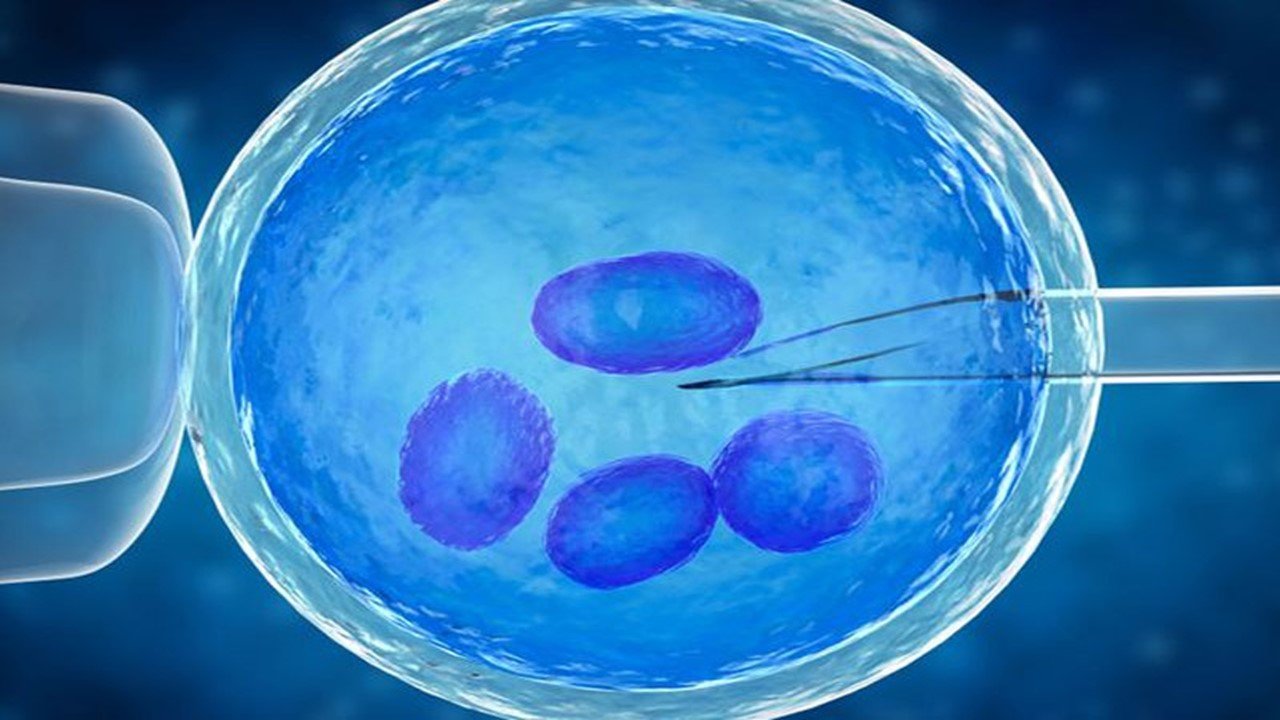 Posted at 07:09h in IVF by Sakshi Sharma 0 Comments

There are several different methods of performing artificial insemination, ranging from at-home inseminations to surgical procedures. The following will explain the different types of inseminations along with the types of vials that are sold at sperm banks.

ICI and IUI are two of the most common types of inseminations that health care professionals will refer to when speaking of artificial insemination. ICI vials are unwashed and can be used for most of these types of inseminations including the obvious, intracervical procedure. An ICI/intracervical insemination is a method which normally involves a doctor injecting the sperm high into the cervix through a thin plastic tube, called a catheter. Some women prefer a more private setting than a doctor’s office and choose to do the procedure at home. When performed at home, the procedure is referred to as IVI or intravaginal insemination. Though not as common as ICI and IUI, IVI is a valuable treatment procedure and is very popular among some patients. IVI places sperm directly inside the vagina of a woman who is lying down. This is regarded by many as the closest thing to how a natural conception would occur.

When choosing to do an insemination at home, it is recommended to use between 2-4 ICI vials and perform two inseminations, one day apart. For both types of inseminations ICI vials are most commonly used, as the sperm needn’t be washed for these types of procedures. However, IUI vials can also be used.

IUI vials have been washed and prepared for intrauterine insemination, which is a professional procedure performed at a facility such as a fertility clinic. A thin flexible catheter is used to inject the sperm, which has been removed from other components of the seminal fluid, directly into a woman’s uterus. Most clinics are able to wash an ICI vial so that it is ready for an intrauterine insemination. Most clinics prefer the pre-washed IUI vials, while others insist on using unwashed ICI vials so that they can wash the vials themselves. When having an intrauterine insemination done, studies have shown that just one or two vials are needed to result in pregnancy. However, several IUI cycles may be necessary before you are successful.

IVF stands for in vitro fertilization, which is a process by which a woman’s eggs are removed and fertilized outside of the body. This method is a bit more complicated than the aforementioned, as it will require hormonal treatment and surgery. For this procedure clinics will require either ICI or IUI vials, as both can be used for IVF cycles. IVF requires very little sperm compared to the other types of inseminations, which means that one vial of either IUI or ICI will be enough for one IVF cycle. However, one should be aware that IVF is a very expensive procedure and having an additional vial available is highly recommended. It is important to have enough sperm available to inseminate, in case something unforeseen should happen to the first vial.

When comparing the three common types of inseminations, some general observations can be made. ICI/IVI is viewed as the most close to natural method which can be done in the privacy of one’s own home. IUI is a more professional and effective method than ICI/IVI. In vitro fertilization is usually a last resort, but also the most effective of the three. The type of insemination that is right for a woman depends on many personal factors that should be discussed with a physician.