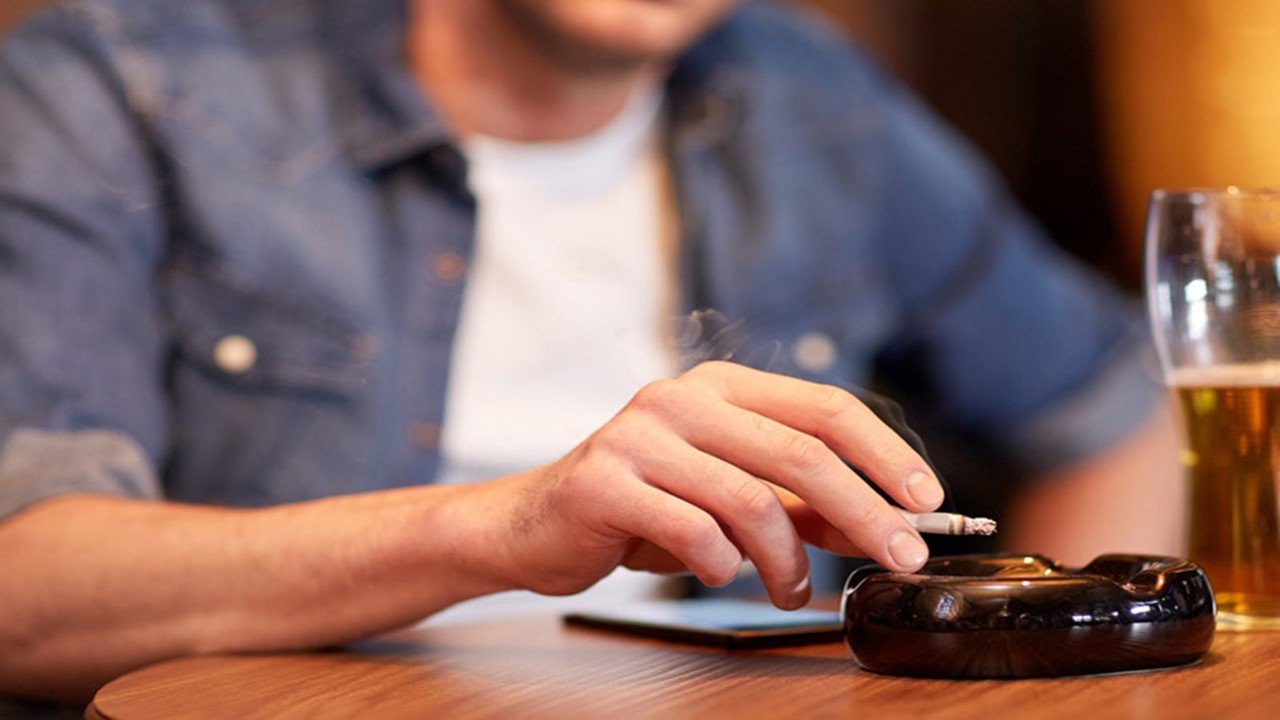 Posted at 07:50h in Fertility by Sakshi Sharma 3 Comments

The answer is a resounding yes!

Alcohol, even if consumed in moderate amount can affect your sexual health. Studies have shown that it can lead to loss of libido and fertility in both men and women. It then brings us to the next important question of how much does it take to affect male sperm count and fertility.

Infertility is a disease of the reproductive system that dwindles the body’s ability to carry out the basic function of reproduction. It is estimated that normally 10-15 % of couples are affected by infertility, which is defined as the failure to conceive even after 12 months of normal sexual intercourse. Infertility is both emotionally, physically and financially taxing. Social drinking is pretty common around the world, but heavy drinking can impact you in more ways than one. According to the Centers for Disease Control and Prevention (CDC), 35% of fertility related problems in both male and female is directly or indirectly related to heavy drinking. Heavy, consistent drinking can lower testosterone levels and affect sperm count.

Reports show that male infertility is responsible for failure to conceive in over 40%of cases.

Cigarette smoking and alcohol consumption, both largely avoidable, are two such lifestyle factors that can severely affect male fertility. Few major adversarial effects of drinking on men are listed as following:

Shrink the testicles which could to infertility and impotence

Could lead to premature or decreased ejaculation

Alter the size, shape and movement of healthy sperm

The good news, however, is that the condition can be reversed if alcohol consumption is stopped. Studies show that healthy sperm production can resume as early as three months after the cessation of alcohol intake

Ill-impact of smoking on women fertility.

A survey of female employees at a hospital revealed that over 90%of women were well-aware of the cardiac and respiratory consequences of smoking, but shockingly only 20% were aware of impact smoking and drinking can have on fertility. It is to be noted that smoking can have grave consequences for pregnant women ranging from premature delivery to intrauterine growth restriction and even perinatal death. Smoking in men can also lead to considerable aberrations when it comes to sperm production, sperm concentration, sperm quality and other parameters of semen health. The exact cause for this has so far not been ascertained though it is believed that nicotine could be primary culprit here.