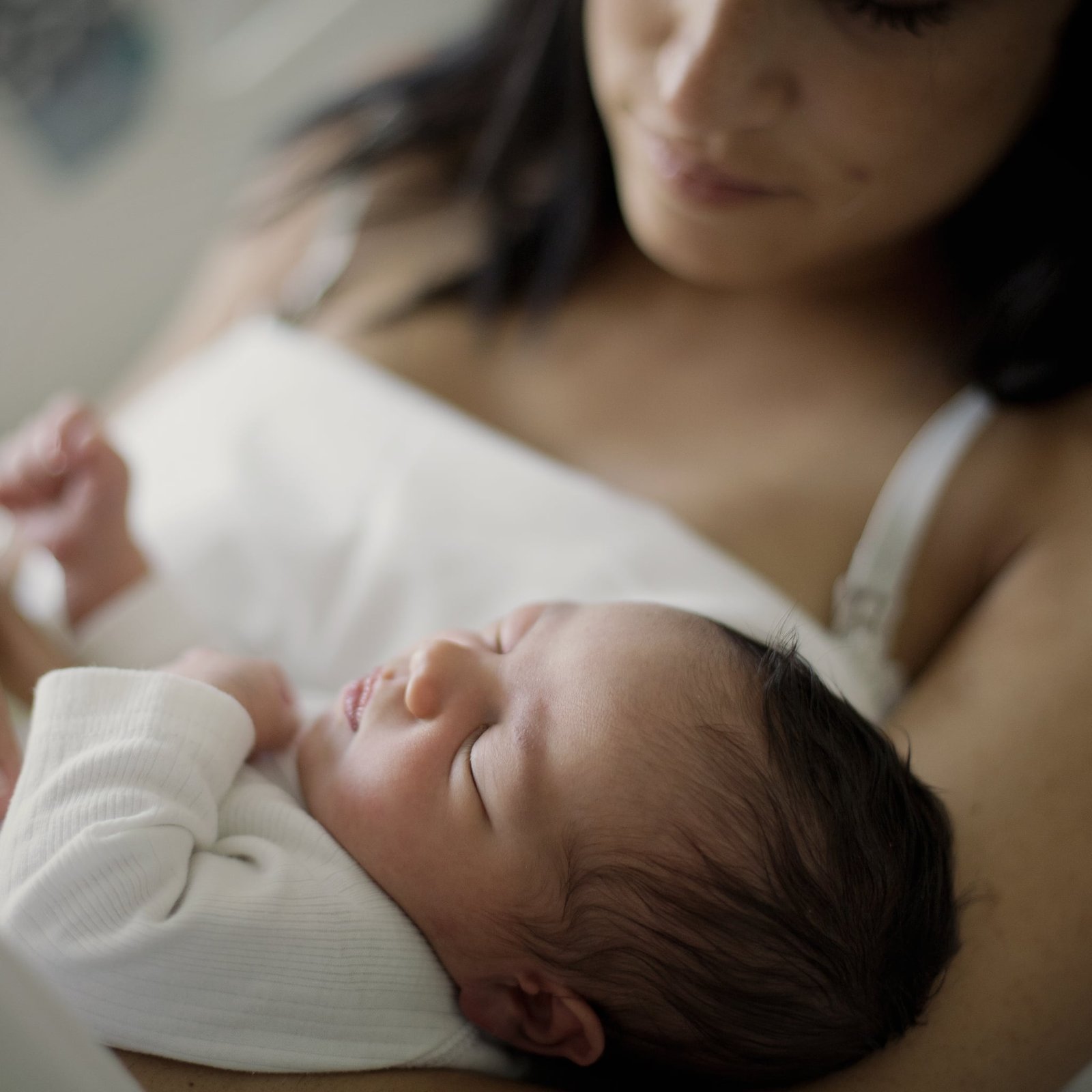 Posted at 17:59h in Natural Pregnancy by Sakshi Sharma 0 Comments

You want to get pregnant as soon as possible now the next you’ve planned and decided to do so! If it takes a while, don’t be frustrated. To improve your odds, you should do a few things that can help to conceive.

The sex position plays an important role in conceiving. At the same time, there is no assurance of conception in any sex position. There are no “bad” sex positions for conceiving a child. However, there are a number of positions that may boost the chances of sperm meeting eggs. While the scientific evidence for each of the greatest sex positions for getting pregnant is sparse (or nonexistent), physics is on your side, so why not give them a shot? After all, there is nothing to lose, just a win-win situation.

Let’s talk about the 10 best sex positions to conceive a baby.

2. Reverse cowgirl position: Another position in which the woman is on top is the reverse cowgirl. This is ideal for parents who desire to start a family. The male is on his back, and the woman is seated on top of him, facing his feet. She has the ability to control the depth of penetration.

3. The doggy style position: Because it includes deep penetration, the doggy style position improves the odds of pregnancy. Both parties must be on their hands and knees. From behind, the man penetrates the woman. The cervix is opened in this posture, making it easier for the sperm to fertilize the egg.

4. Legs on shoulder position: This position, which is a variation on missionary, in which a woman hooks her legs on her partner’s shoulders during intercourse, allows sperm to get as close to the cervix as possible while also benefiting from gravity.

5. Coital alignment techniques (CAT): This position could help with female orgasm (which, to be clear, isn’t a factor in conception, but it’s a nice bonus!) while allowing sperm to float downstream. The woman splays out her knees to make room for the man’s lower torso. The man and woman then rock their pelvises together in rhythm instead of thrusting, giving you the gravity-assisting effect of missionary.

6. Side -by Side scissors: When in this posture, the couple lies on their sides and facing each other. It’s not only romantic (which could help with the anxiety of baby-making sex), but it also allows for deep insertion.

7. Glowing triangle: This sex position is similar to that of a missionary, although it differs slightly. The male is on all fours, despite the fact that the woman is on her back and the man is on top of her. Her legs are wrapped around her partner, and her pelvis is elevated. The luminous triangle enables more penetration and boosts the chances of conceiving a baby.

8. The magic mountain: The magic mountain position is a doggie-style variation. The male bends over the woman to the point that her back is against his chest. The woman might employ cushions or pillows under her upper body for improved balance and support.

9. Rear entry position: The male enters from behind the woman, who is lying on her stomach. The penis may be able to reach deeper into the vaginal opening in this deep position than in the missionary position.

10. Wheelbarrow: The woman has her arms down and her legs in the air, while her companion enters her from behind, holding her legs by her thighs. This is a little tough, but it can add some fun to your sex life, which is something that couples sometimes overlook when trying to conceive a baby.

Is there anything to do between female orgasm and getting pregnant faster?

These sex positions could help with female orgasm (which, to be clear, isn’t a factor in conception, but it’s a nice bonus!) while allowing sperm to float downstream. Instead of making the woman’s life a chore, an orgasm makes you feel calm, cheerful and promises pleasure and enjoyment in the bedroom. The truth is that you and your partner enjoy sex is important to a happy and loving sex life, as well as a happy and loving living in general.

If you are stressed out, no matter what sex position you choose, you will not be able to conceive. Be stress-free and enjoy your sex life. Intercourse close to ovulation improves conceiving chances. However, according to experts, making a few lifestyle adjustments can help you increase your fertility.

Hope this article will help you to know your answers about the best sex positions to conceive a baby.